2021 will be remembered as a year of character, dynamic, unpredictable. It began with a mild winter, which resulted in an early bud break, and continued with a rainy and cool spring, characterized by frosty days which led to a slowdown in growth and buds damages in the vineyards throughout the peninsula.

Despite April exceptional temperature drops, however, San Polo the vines have suffered in a limited way, thanks to the position of the vineyards which, placed on a hill at an altitude of 400-450 meters, enjoy a constant breeze that maintains the vines dry and healthy, without excessive humidity which, in case of frost, can irreversibly compromise buds.

The prolonged absence of rainfall in the period from May to the first half of July favored flowering and fruit set and inhibited phytopathic pressure. The pre-closing phase of the bunch was anticipated, resulting in the formation of more sparse bunches. The summer, dry and drought, saw anomalous heat waves and the increase in temperatures, together with the absence of precipitation, confirmed an advance of the phenological phases. The harvest began on 23 September and ended on 30 September, when the grapes reached a perfect degree of technological and phenolic ripeness, with well-polymerized tannins. Thanks to the mild temperatures and low humidity, they were in an optimal state of health when harvested. Perfectly ripe grapes, with thick and crunchy berries that will allow good maceration.

In short, we expect wines of great character, result of this vintage that literally left us speechless at the end! 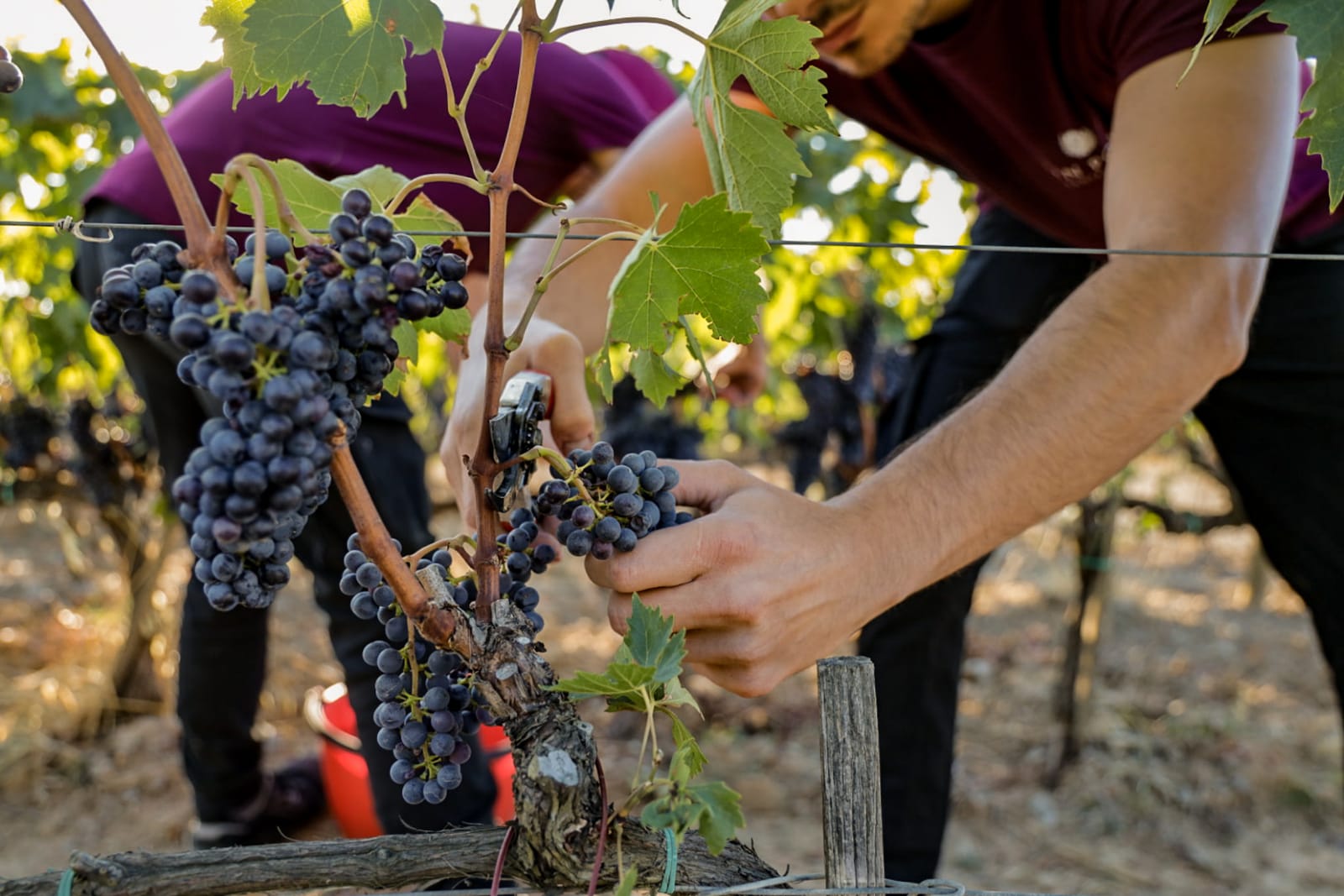 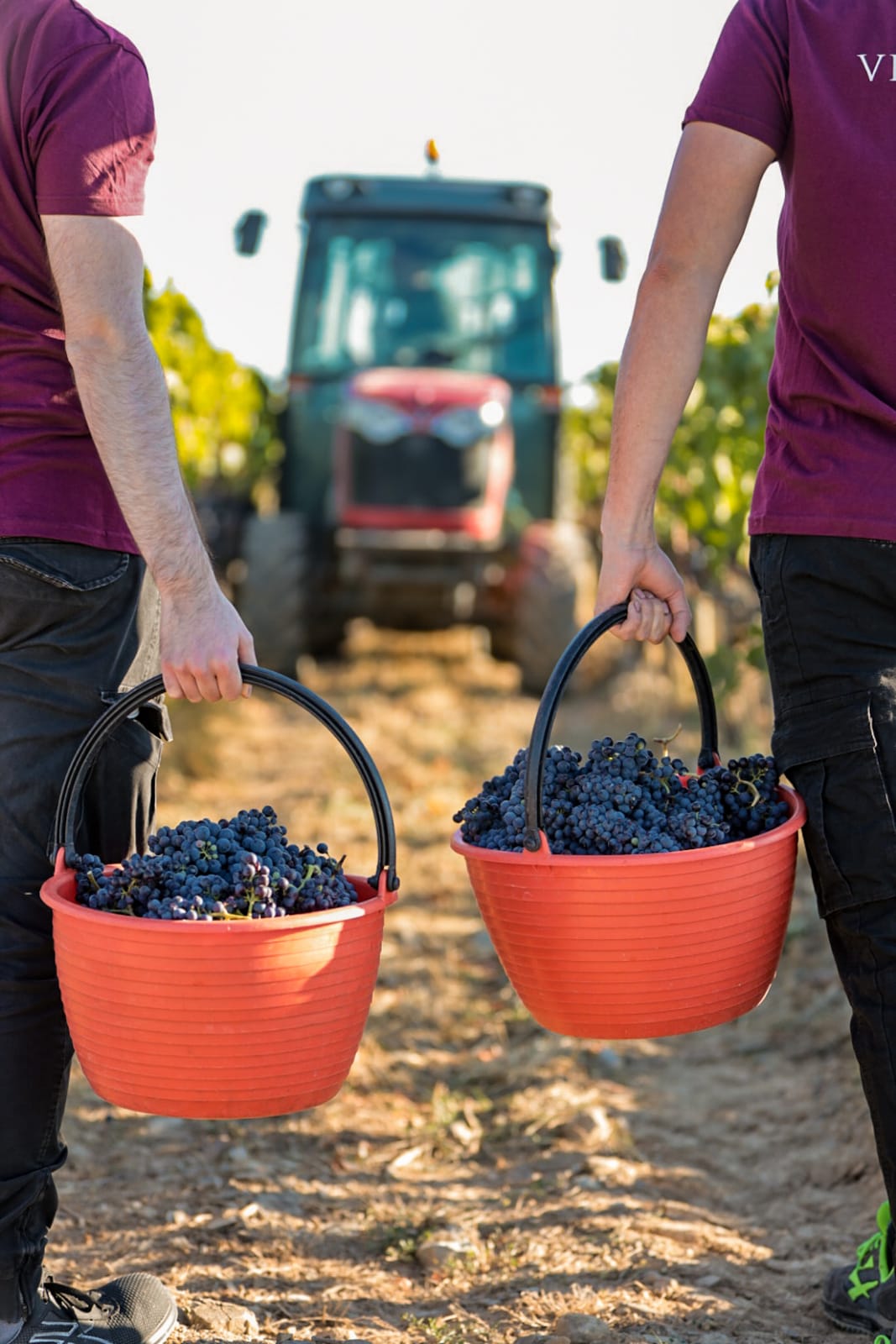 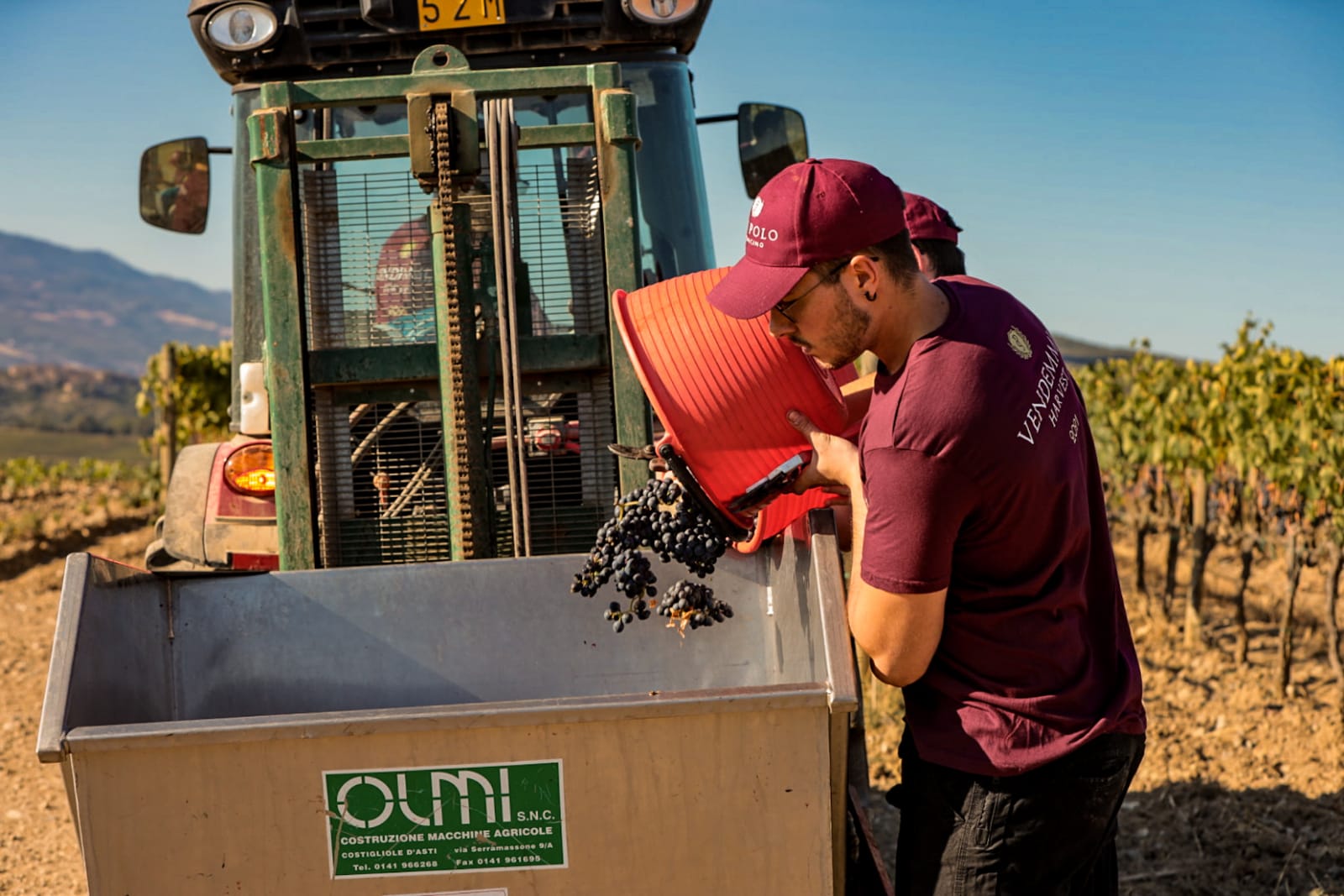